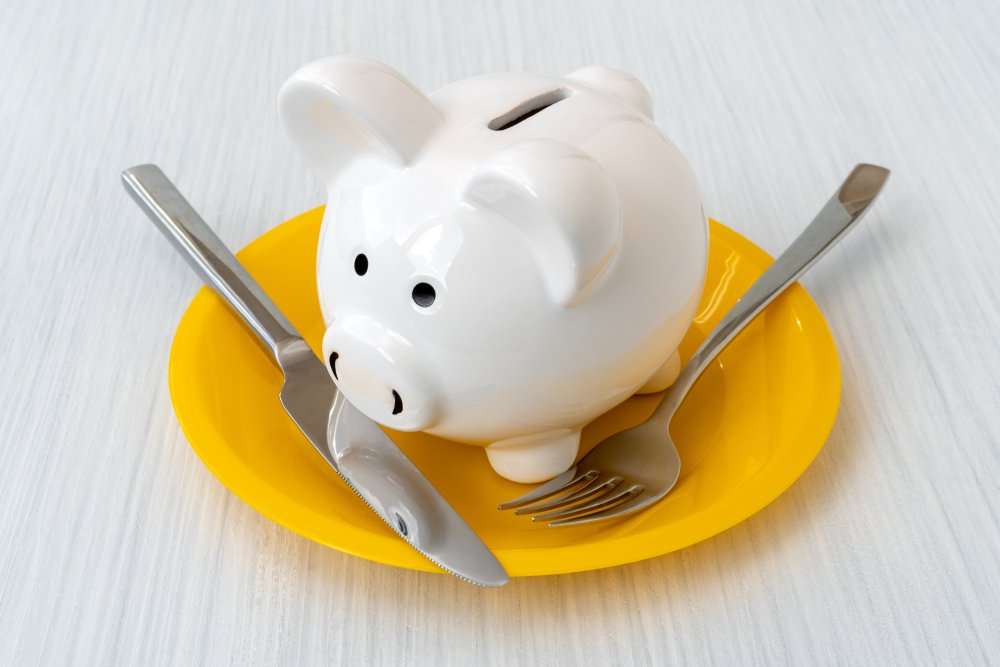 When Graham Bond, Bursar at Burgess Hill Girls, first opened discussions with the allmanhall team in 2014, his requirement was clear – to benefit from food procurement expert allmanhall’s substantial purchasing power and negotiating skills to generate financial savings, without compromising quality or continuity of supply.

Today, the School continues to achieve real benefit from allmanhall’s competitive pricing, robust supplier negotiation and management, and their delivery of effective support functions. Analysis carried out in 2018 demonstrated that for an annual period, the spend for the School would have been approximately £27,784 higher, without allmanhall’s expert involvement.

“allmanhall not only continue to deliver the savings and quality promised but also streamlined the back office operation… With allmanhall’s support we have been able to take the girls’ catering experience to a much higher level for the same expenditure.” 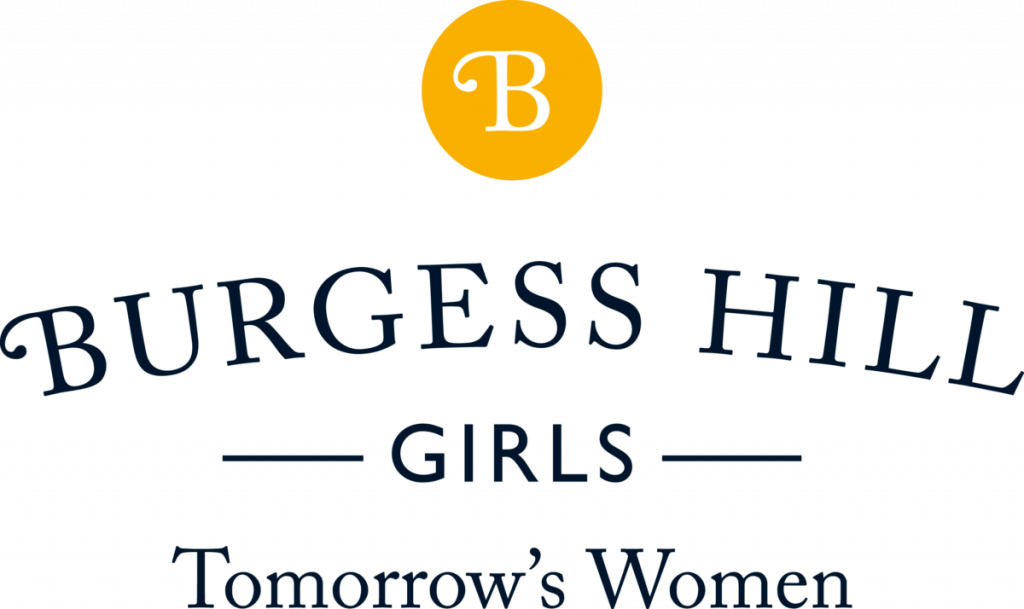 Burgess Hill Girls is an independent school in West Sussex for 550 girls aged 2.5 to 18 and has been an allmanhall client since October 2014.

The initial pricing benchmark completed for the School by allmanhall estimated that the saving for the year, realised by the school, would be around 10%. Quality of ingredients would not be affected by reducing costs, as allmanhall’s expert buyers and procurement team robustly manage the supply chain to ensure the highest standards of food are delivered to the School.

Based on this forecasted saving, and the reassurance that quality would not be compromised, Graham Bond appointed allmanhall to manage the School’s catering procurement in 2014.

What was the result?

allmanhall mobilised their suppliers to begin delivering to Burgess Hill Girls from October 2014.

In 2017, as part of a continuous supplier engage and improvement process, allmanhall concluded a significant tender management process with the School largest supplier, Bidfood. The outcome of these negotiations increased the number of allmanhall’s contracted products with Bidfood from 2,500 to 4,800. Furthermore, allmanhall achieved an overall price reduction on the weighted basket across their client portfolio.

Whilst U.K. food prices increased between 2017 and 2018, allmanhall conducted analysis of all the School’s Bidfood purchases in January – February 2018 which showed that overall, pricing on Burgess Hill Girls’ weighted basket remained 11.17% more competitive than pre-December 2016.

Further analysis conducted in 2018 demonstrated an average saving of 13.39%. When applying this percentage to the School’s actual volume of purchases between February 2017 – January 2018, the spend for the School would have been approximately £27,784 higher than it would have been without allmanhall’s involvement.

allmanhall are constantly looking at how to leverage further savings for the School. allmanhall’s team of Buyers produce bespoke reports for the Catering Manager, which identify and recommend more competitive product lines, this drives enhanced savings through range management. The choice, however, still remains with the School.

The School continues to achieve real benefit from allmanhall’s competitive pricing, robust supplier negotiation and management, and their delivery of effective support functions.

allmanhall has mitigated constant demands for price increases. The team’s prevention of these increases with some suppliers and their success in achieving actual price decreases with others shows clear evidence of the financial benefits that the partnership with allmanhall has afforded the School, particularly during this time of volatility and uncertainty in food and commodity markets.

In addition to this, allmanhall continuously tender all core supplier categories, this not only ensures that the School benefits from the most competitive pricing, but also that they are matched with suppliers whom are aligned with their expectations for quality and service.

The savings remain strong, and allmanhall’s transparent Mark-up has been reduced throughout the duration of the contract, providing the client with even better value for money, for industry-leading support and expertise.

What did the client say?

“allmanhall not only continue to deliver the savings and quality promised but also streamlined the back office operation. At the same time as engaging allmanhall I combined the posts of Catering Manager and Head Chef, but still wanted Alan to continue cooking. The company’s administrative support is first class and enabled me to realise that manpower saving. With allmanhall’s support we have been able to take the girls’ catering experience to a much higher level for the same expenditure.”