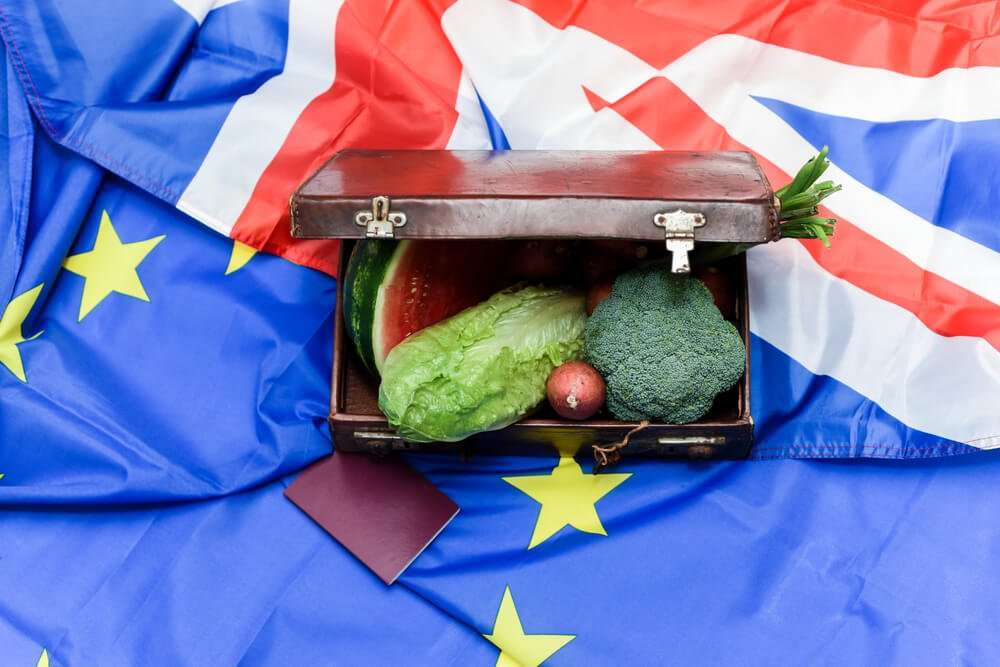 While Brexit has assumed a slightly lower profile in the media lately, in this blog we focus on several key developments surrounding UK trade negotiations.

The first point of note is that the European Parliament has recently ratified the Trade and Co-operation Agreement (TCA) which has been operating since 01 January, which covers approximately 48% of UK exports.

At face value, another area of relative success has been the trade continuation programme, designed to roll over many of the existing EU trade deals. Of the 40 existing EU trade agreements, the UK has only failed to replicate three of these, covering a further 18% of UK trade exports. It is worth noting that not all of these are straight roll over agreements, and some of the most prominent ones require future review and renegotiation, including many fresh produce supplying countries such as Israel, Mexico, Turkey, and the recent EU deal struck with Canada.

The UK is also well and truly engaged in negotiations with the USA, New Zealand, and Australia, though as always, it is the detail that really matters. With details of the anticipated trade agreement with Australia set to be confirmed by the end of next week (wc 21 June), many of the same agricultural and animal welfare issues arise, such as hormone treated beef and ‘Mulesing’ which is a common but painful practice that involves removing strips of wool-bearing skin to prevent parasitic infection; a practice not currently undertaken in the UK. US negotiations have slowed somewhat, with the new Biden administration keen to review the work undertaken by ‘team Trump’ to check that it aligns with the principle of advancing the wellbeing of US workers and their families and being conditional upon sustaining the Good Friday Agreement.

To understand the success of UK trade negotiations we need to measure outcomes such as, to what extent they increase UK trade, the impact upon UK consumer prices, and how they contribute towards the UK balance of payments. A static view of the UK Australia trade agreement by the Department of Trade and Industry shows that the UK would increase annual exports by £900 million, though Australia would gain by £4.2 billion.

Fishing rights are another key area under the spotlight, with Defra announcing that UK negotiators had failed to reach a deal on fishing arrangements with Norway, which compounds other failed bilateral agreements with the Faroe Islands and Greenland. Sub Arctic fishing is important to UK fisheries as Cod stocks move north as sea temperatures begin to rise. It is reported that hundreds of jobs in Humberside will be at risk as the UK is no longer covered under the European Common Fisheries Policy and the UK does not have a strong domestic demand for Herring and Mackerel which are Pelagic species that are widely found in UK waters.

In our next update, we will review UK-EU food and drink export data to examine why trade has declined so rapidly, and search for signs of a recovery to the 41% decline in UK food exports to the EU, as reported in February 2021.

Please see this article from the BBC regarding the broad terms of the Australia trade agreement: https://www.bbc.co.uk/news/business-57478412