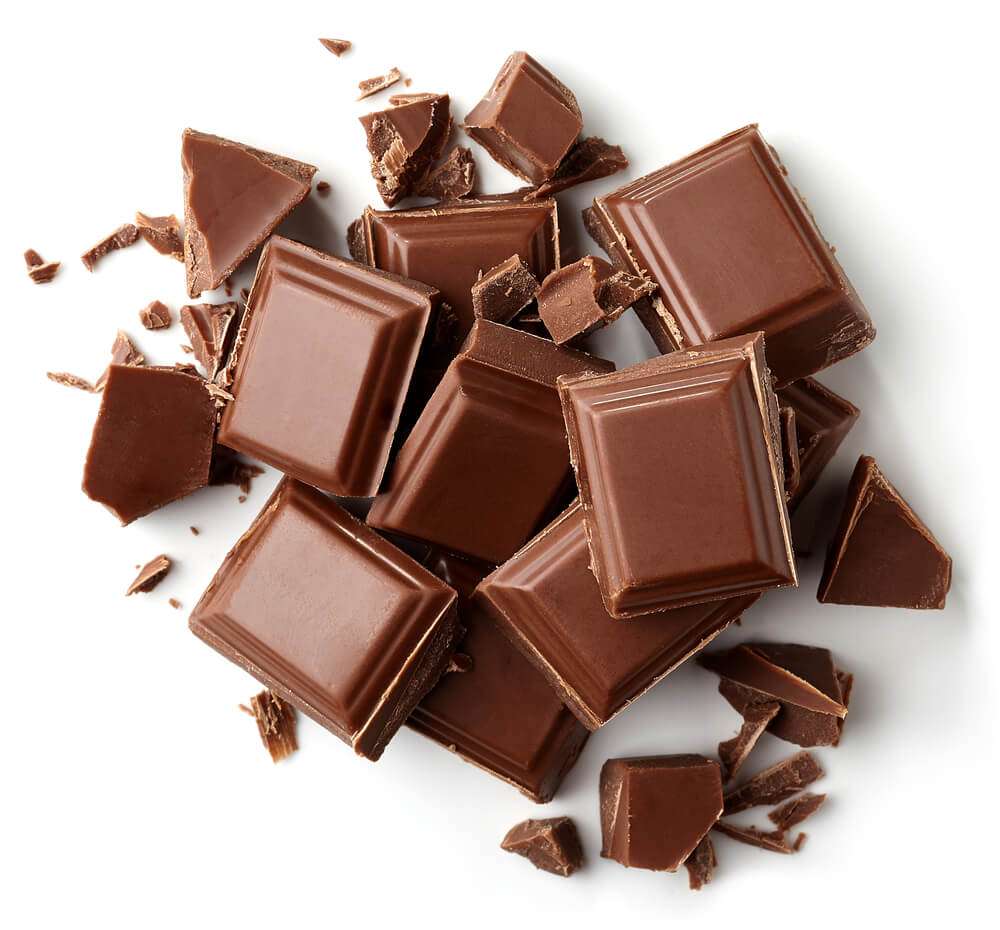 In the 21st century, a chocolate revolution is gaining momentum, marked by an increasing interest in healthy and high-quality chocolate by younger Millennial and GenZ consumers.

The growing demand for healthier chocolates such as vegan, organic, and sugar-free chocolates has witnessed significant growth in recent years. This is due to the high preference for healthy living and awareness of the negative impacts of eating too much chocolate. Global firms such as Mars, Mondelēz International, and Nestlé are reformulating their mass-market chocolates with low-sugar content and increased fortification of nutrients to create a healthier image of their products in the market. 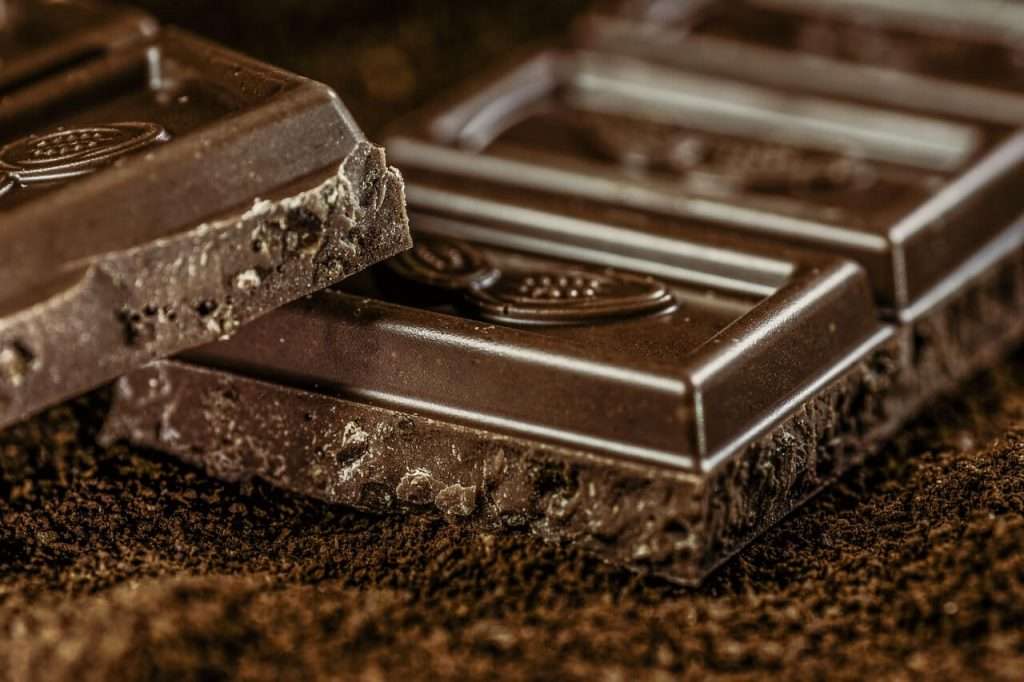 Nestlé UK stepped up to the sugar challenge by committing to remove 10% of sugar from its confectionery portfolio by 2018, and managed to hit a reduction of 7.4% by March 2018. The changes were achieved by replacing sugar with higher quantities of existing ingredients or other, non-artificial ingredients and ensuring products were lower in calories.

Vendors are introducing single-origin chocolate to cater to the high demand for high-quality chocolates. Bean-to-bar chocolate is a far cry from the mass-produced bars consumers have grown up with in the UK. Instead, bean-to-bar producers do pretty much all of it themselves – travelling around the world to discover the farms and co-operatives producing the finest cacao, and then bringing them back to the UK to roast them and do all the rest of the processing. Much of this is done by hand, in tiny workshops by small teams of dedicated experts.

According to The Independent, meticulous focus is put on getting the most out of the cacao beans, the best of which have an extraordinary complexity and wide palette of flavours. Many of the bars have very few extra ingredients added to them, to allow these beans to really show what they’re made of. 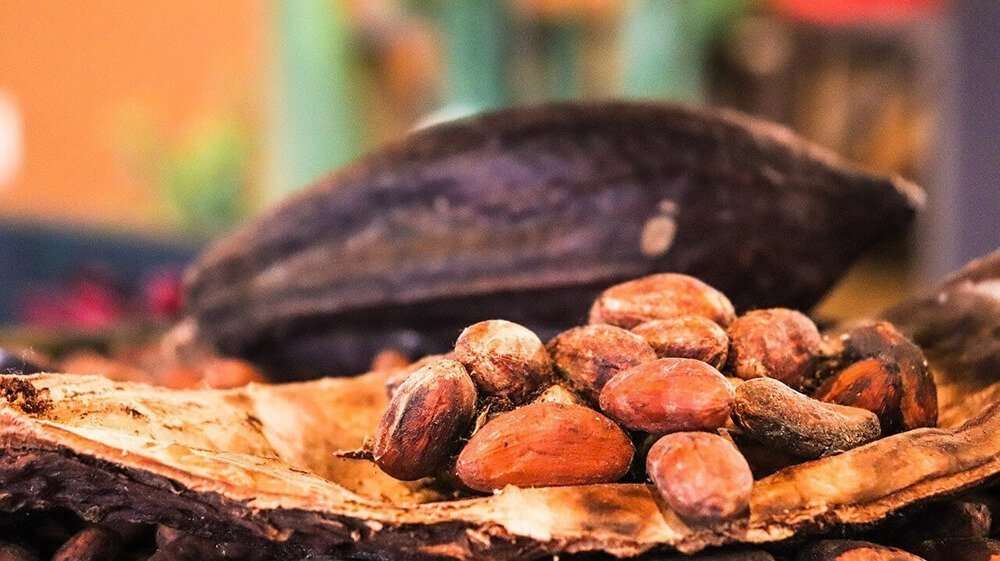 Dark-milk chocolate is now making its presence felt in UK confectionery aisles. This is technically milk chocolate with a percentage of cocoa mass greater than 40-50%. Cadbury introduced Dark Milk in August 2018, following the success of a trial in Australia. Made with 40% cocoa solids and 14% milk solids, the bar offers “a more grown-up taste”, according to Cadbury’s owner, Mondelez International.

For the first time since 1938, when white chocolate was discovered in Switzerland, British consumers now have a new variant to enjoy – ruby chocolate. Ruby chocolate was first unveiled in September 2017, after being created by Swiss chocolate company Barry Callebaut. It is made from naturally occurring ruby cocoa beans found in Ecuador, Brazil and the Ivory Coast, which are processed to give the chocolate a distinctive rosy hue. 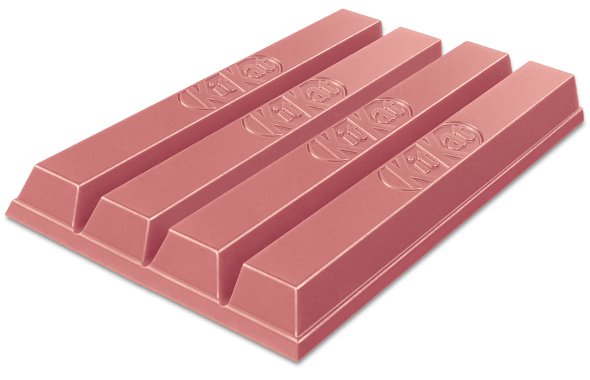 Nestlé was the first to launch this fourth type of chocolate – after dark, milk and white – to consumers worldwide and in the UK through KitKat.

Nestle has also just introduced KitKat Green Tea Matcha into Tesco, having launched it on the Continent earlier this year following its debut in Japan. The four-bar snack is made with white chocolate and powdered green tea to give a sweet and fragrant flavour.

Jemma Handley, Senior Brand Manager for KitKat, said: “We are very excited to be able to offer this new innovative product, inspired by the flavours of KitKat in Japan to our fans here in the UK and Ireland.

“We have been receiving many requests about making the different KitKat flavours in Japan available to our consumers here. This unique new flavour has been Japan’s firm favourite for the last fifteen years and we are sure it will be a huge hit here as well.”