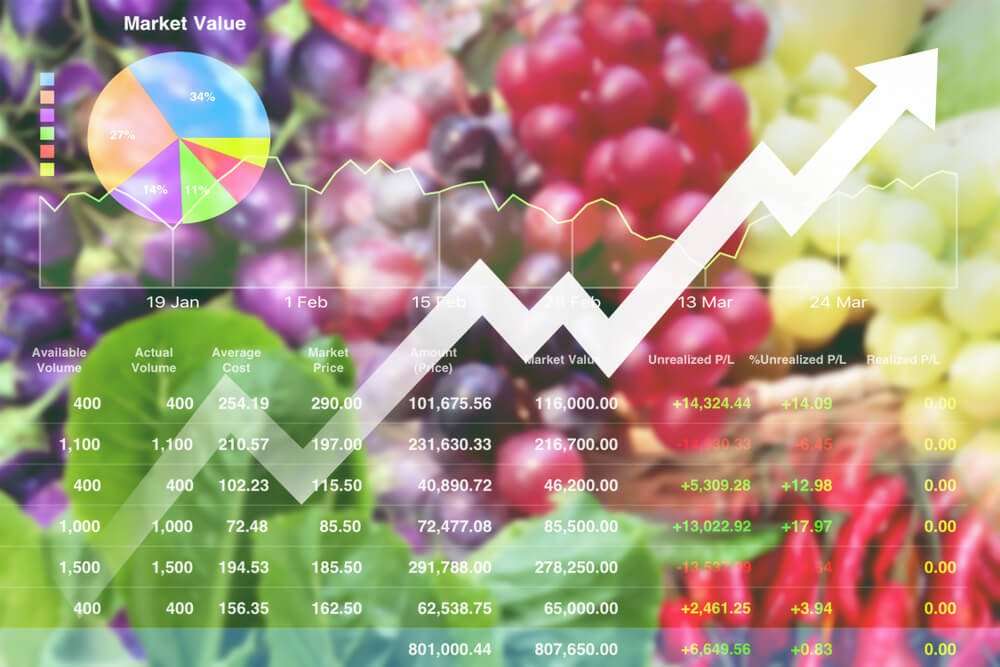 The cost-of-living crisis and general inflation have been extensively reported, politicised, and endured in recent months.

Food has joined energy as a significant driver of the ONS Consumer Price Index (CPI) figure. CPI reached 9.1% in May 2022 vs the previous 12 months. This looks set to rise further as the input prices are higher still. These are yet to flow through to CPI.

A recent Institute for Grocery Distribution (IGD) report forecasted that UK Food inflation would peak at 15% over the summer or autumn. It goes on to state:

“If correct, this would be even higher than the inflation seen in 2007-08. The strongest inflation pressure is expected to come from meat, cereal products, dairy and produce.”

You can read the full report here.

“British food price inflation looks on course to hit 20% in the first quarter of next year.”

Citi economist, Benjamin Nabarro wrote in a note to clients:

“Food inflation overshot our forecasts. We now expect price growth here to peak at a little over 20% in Q1 2023, with producer price inflation here continuing to accelerate…”

The cost of food has undeniably increased and will continue to do so. The Producer Input and Output Prices are currently higher than the ONS CPI inflation figure. As leading indicators, the inflation levels of these Producers Prices will continue to flow through into CPI inflation in the short term. Only when they soften and become lower than CPI, we can expect general food inflation to start to reduce.

“Thanks for your email and the regular updates on food inflation. The more this goes on, the more I feel we made the right decision to move to allmanhall or we’d be trying to negotiate it all ourselves which would be impossible.”