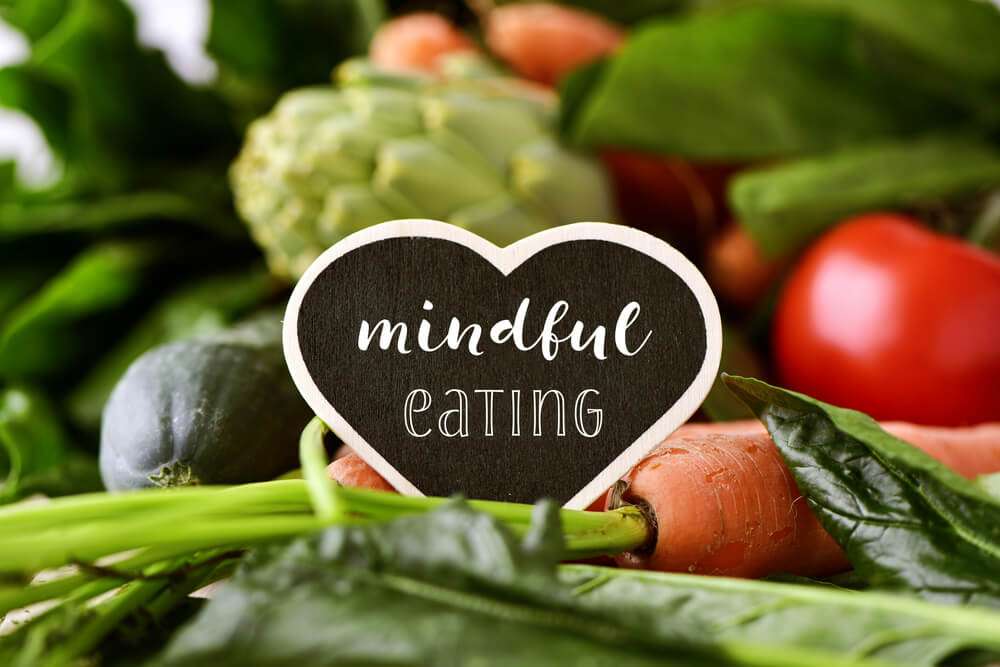 There’s no doubt that 2021 was a year of uncertainty and consequent change, felt across so many areas of day-to-day life. For the food sector, emerging trends were heavily influenced by the pandemic, with shifts seen in where we eat and how, through to consumer preferences and individual product trends. With widespread travel limitations, many sought a taste of the exotic through takeaways and experimental cooking, whilst there was also a return to more nostalgic recipes and comfort food. Food-to-go saw a huge rise in both popularity and necessity, with hospitality and manufacturers alike working to give consumers the best food experiences they could at such a turbulent time.

One growing movement already apparent for 2022 is our awareness of the impact we have upon our planet and what we can do to rectify some of the damage. In their most recent Food and Drink report, Waitrose reported that nearly 70% of participants valued the importance of their carbon footprint. From conversations with clients and reviews of how we can best support their objectives for 2022 and beyond, it is clear that this theme is consistent.

Following on from last year’s COP26, countries have been asked to work towards ambitious targets to reduce emissions by 2030, with the aim of reaching net zero by 2050. Some of the largest food manufacturers are already working to reduce their carbon footprints and have pledged to become carbon neutral before 2050. People are not only looking to manufacturers and producers and suppliers to lead the way in reaching these targets but are also keen to do their bit in the fight for sustainability and are making choices that support this growing movement.

There are a lot of terms being used to describe the concept of conscious or mindful eating. Vegetarian and vegan are perhaps the ones we are most familiar with and associate with the elimination of meat, making the consumer meat-free or plant-based. Flexitarian, climatarian and reducetarian are less familiar, and although each may have their individual aspects, they all essentially focus on moderating the amount of meat consumed rather than committing to a full vegetarian or vegan diet. Reducing the amount of red meat we consume is a key change that many of us are already incorporating into our eating habits. With 1 kilo of beef accounting for 60 kilos of CO₂ emissions, switching to a meat with a lower carbon impact is a step towards reducing our individual carbon footprint. In comparison to beef, 1 kilo of chicken emits 6 kilos of CO₂. Replacing beef with a poultry alternative is an easy way to eat mindfully whilst keeping meat on the menu.

With so many developments and innovations in meat-free cuisine, it is becoming much easier and more appealing to eat consciously without sacrificing flavour. 2021 saw the launch of McDonald’s McPlant burger, “a vegan burger made with a juicy plant-based patty co-developed with BeyondMeat®.” Strides away from the veggie-burgers we are used to, there are more and more innovations in plant-based meat alternatives that now have the same look, smell, texture and taste as their real-meat counterparts. For 2022 one of the most touted trends is plant-based chicken. Offering something more than the current quorn products, the race is on as to which fast-food chain will release their no-chicken chicken burger/ wrap/ meal first. Many in foodservice operations are taking on this challenge in 2022 too.

For those that want to do their part in reducing the carbon footprint of their food but do not wish to cut red meat completely from their diet, we are seeing a focus on blended meat options. Combining beef, for example, with meat-free components such as mushrooms, the overall red meat consumption is essentially halved whilst the product retains all the elements of a regular beef-based meal. As well as the environmental benefits, when it comes to food procurement, responsible supply also enables catering cost savings, which is proving essential at the moment, with food inflation the latest challenge to hit the food supply chain.

As the focus on meat-alternatives increases, one of the most forward developments – although not available on the market quite yet – is that of cultivated meat, otherwise known as cell-based, cultured, lab-grown or clean meat. Grown from animal cells using their in vitro cell cultures, cultivated meat results in the same product as ‘field’ meat, only it is produced without the slaughtering of animals. As a meat product, cultivated meat would not be suitable for a vegan or vegetarian diet, however it would appeal to those who wish to eat more consciously such as climatarians and flexitarians. With cattle producing high amounts of methane gas which means high emissions, cultivated meat produces much lower emissions and does not need as much land and water as live cattle. Alongside animal welfare, environmental and health benefits, and contributing towards food security, the production of cultured meat would also create employment, driving the economy. In fact, it has been reported that the UK’s cultured meat industry is estimated to be worth up to £1.7billion by 2030. With so many addressing their carnivorous diets, it is expected that cultivated meat will be widely accepted by the public but particularly across the younger generations, who in general are being seen to have a greater interest and awareness in the environmental impact of their food supply and the meat market.

However, mindful alternatives are not just confined to the meat market. For 2022 we can expect to see a continuing rise in the variety of milk substitutes available to the consumer. Oat milk is already a popular product and ingredient, but we can now replace our regular dairy from-the-cow milk with buckwheat milk, pistachio milk, macadamia milk, pea milk, and – tipped to be one of the biggest trends for 2022 – potato milk. Low in saturated fat and sugar and with potatoes being a source of antioxidants and vitamins, it is also a great alternative for allergy sufferers as it is free from dairy, gluten, and soy. Swedish brand Dug claims its potato milk is the most sustainable alternative milk on the market, with the growth of potatoes producing less CO₂ emissions than dairy farming, needing over 50% less water than almonds to grow and requiring approximately 50% less land to grow potatoes than needed for the equivalent amount of oats. Yet it is likely that potato milk will be more expensive than its dairy counterpart. Whilst the taste is to be determined, its strong sustainability credentials make it one to look out for over the coming year.

With health at the forefront of everyone’s mind, it is perhaps not surprising that the predicted food trends for 2022 include healthy twists and new product innovations. Power foods are once again at the top of the list with ingredients such as turmeric offering additional anti-inflammatory and antioxidant properties. In beverages ‘functional fizz’ is the new term being coined for soft and alcoholic drinks that incorporate well-being and added health benefits. We will see ginger, citrus and botanical flavours with well-being takes on fizzy water, as well as added functional ingredients such as probiotics. Buzz-less spirits are also predicted to grow in popularity with a focus on low ABV rather than no ABV as consumers look to limit their alcohol content this year.

Whether it’s mindful alternatives, seasonal vegetables or root to tip recipes, it is clear that consumers are conscious of food supply from source to plate. There is a focus on responsible farming and lower impact growing methods and an awareness of how we can each help to reduce our carbon footprint by amending our eating habits.

Eating mindfully is no longer seen as just eating healthily, rather it is making conscious consumer decisions for the health of ourselves and of our environment. In fact, it may be more appropriate to predict the top food trend for 2022 as awareness.