Natasha's Law: What it means for caterers 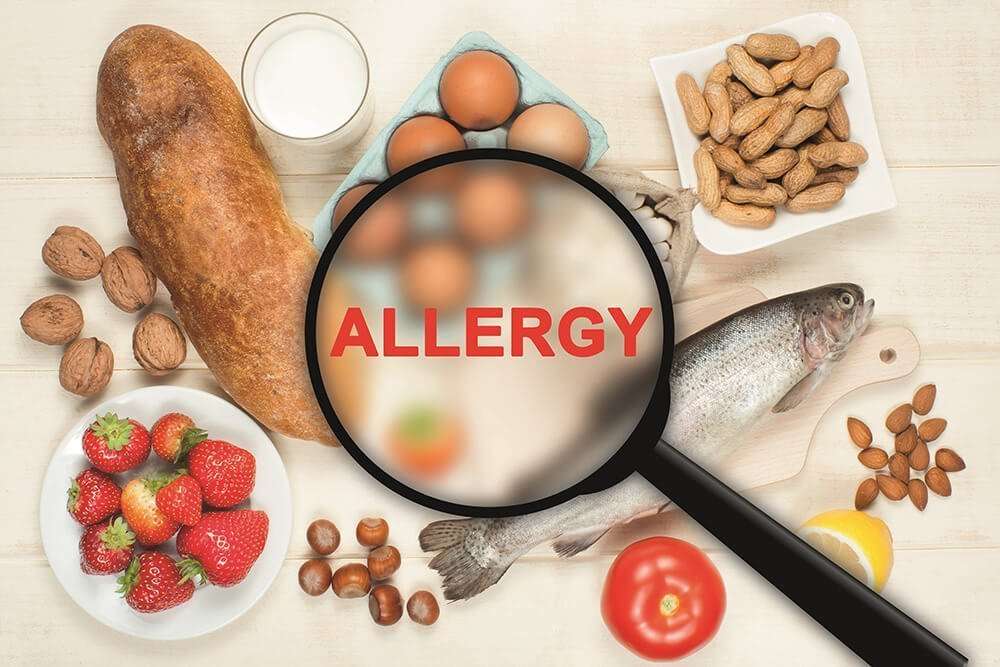 The background to Natasha’s Law

Eating out/food on the go, for many of us, is a standard part of our everyday lives; Kantar Worldpanel’s report on out of home purchases found that the UK spent £49 billion on food and drinks purchased and consumed out of the home in 2017 (not including alcohol), which equates to around £1000 per person.

With the increase in the number of allergy sufferers coupled with our increasing reliance on eating food out of the home, food businesses are having to become more allergen savvy and laws regulating allergen management are becoming more rigorous. It was no surprise when the government announced this summer the new allergen labelling law in the UK, a change for the first time since the introduction of the EU Food Information for Consumers Regulation in 2014. The new legislation, recently passed in the House of Commons, known as ‘Natasha’s Law’, follows the tragic death of the teenager, Natasha Ednan-Laperouse, after suffering an anaphylaxis reaction from eating a sandwich from Pret a Manger that, unbeknown to Natasha, contained sesame seeds.  Her parents fought for a change in the law to tighten up allergen management. 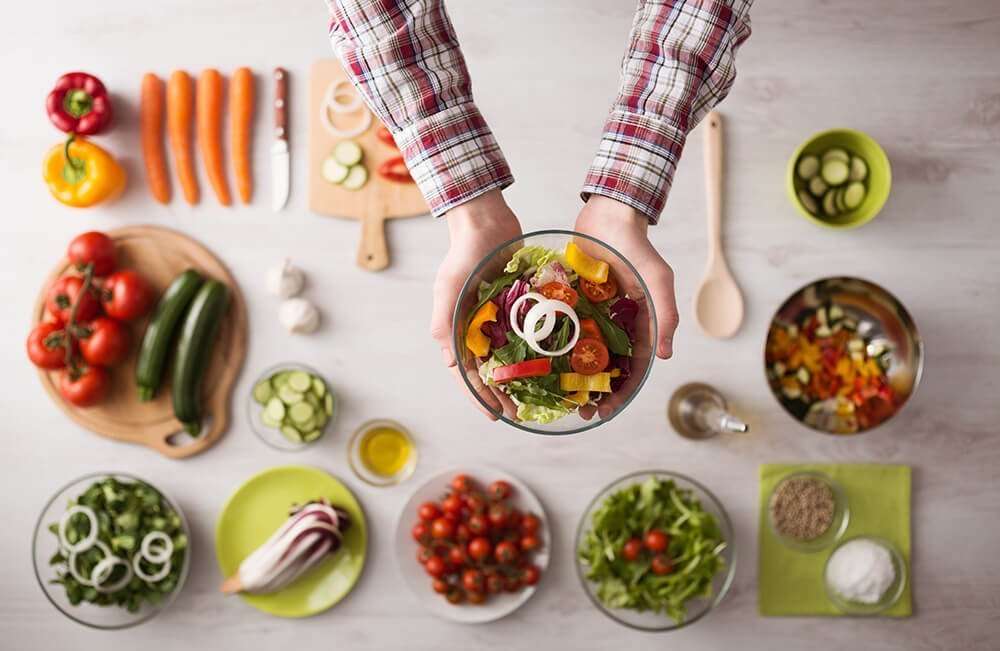 Until now only foods which are sold off-site (such as in a supermarket) have to label the ingredients. Foods which are made on site and then wrapped for sale that day are not subject to the same laws, such as a sandwich or salad made by staff in the morning and sold on the same premises.

How sandwiches are currently labelled

From 2021 how sandwiches will be labelled 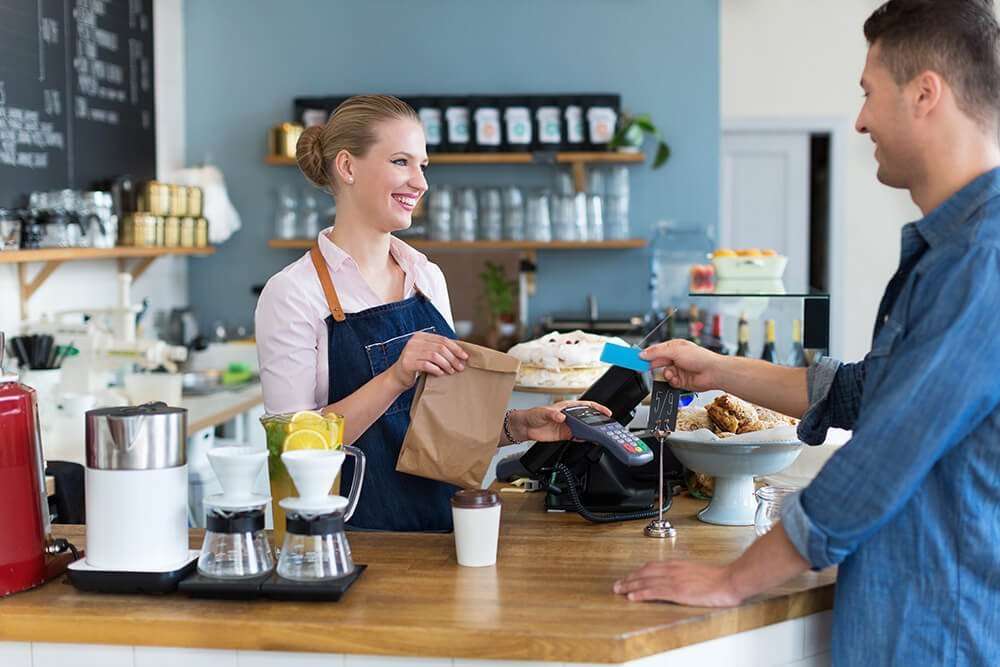 The new law will require food businesses to provide full ingredient labelling on foods Prepacked for Direct Sale (PPDS). The law will come into force in October 2021 to give businesses time to adapt to the change.

The introduction of ‘Natasha’s Law’ followed a consultation in January this year which proposed four options, including full ingredient list labelling; allergen-only labelling; ‘ask the staff’ labels on products; and promoting best practice to businesses. The consultation received overwhelming support for full ingredients labelling, with more than 70% of individuals backing this option.

What does Full Labelling involve?

According to the new rules, PPDS food will have to have the following information clearly displayed:

What are Prepacked Foods for Direct Sale?

There is currently no legal definition of PPDS food. The current FSA interpretation is that it applies to foods that have been packed on the same premises from which they are being sold. Food that can fall into this category could include meat pies made on site and sandwiches made and sold from the premises in which they are made. Pre-cooked foods such as soups and cakes that are presented loose (even if the cake is then wrapped up in front of the customer to take away) will not come under this new law.

The FSA is currently developing a revised working interpretation of the types of food to which this legislation applies. This will give greater clarity on the types of food covered, and how they are made available to the consumer. Further information will also be provided in the FSA’s Detailed Technical Implementation Guidance to be published in December 2019.

Whist individuals with allergies and charities are fully supportive of the new law, many individuals particularly those within the food industry, have reservations. Key concerns are around the cost implications of the time and creation of the labels as well as the potential ‘human error’ with the onsite labelling, especially for catering operations where ingredients change daily or smaller businesses that may do the labelling by hand. However, as mentioned previously, the law doesn’t come into effect until 2021 so this gives all businesses time to work out the best solutions.

How caterers can manage the new allergen labelling law 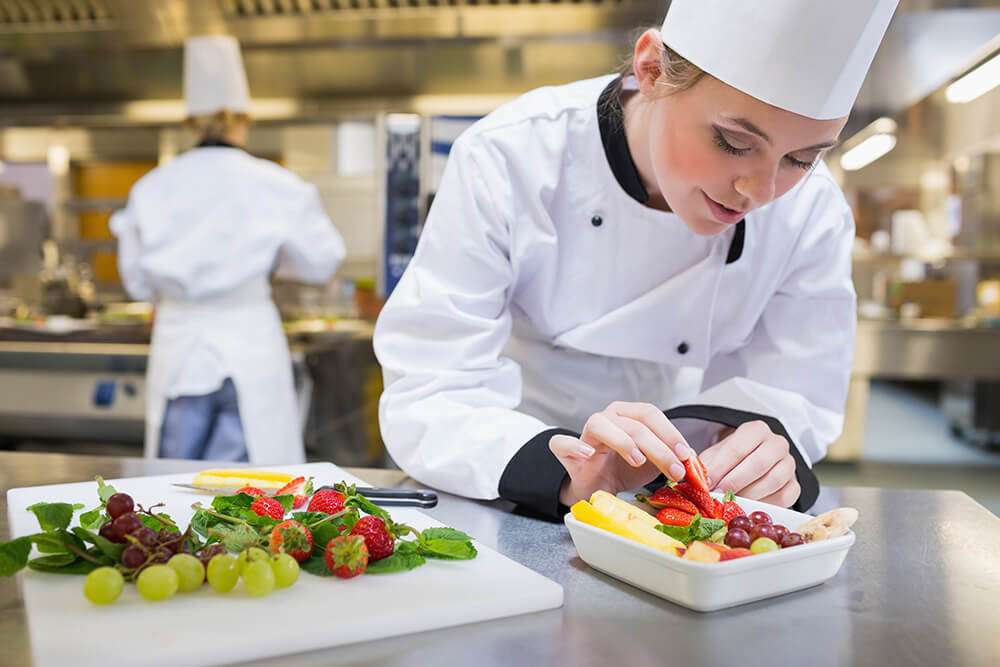 The new law will mean caterers will need to consider how to label any foods packaged on site to ensure the information is accurate. Businesses will need to consider the implications of labelling specific allergens in situations where there is any risk of cross-contamination, such as in the ‘May Contain’ statements on labels. Current law requires businesses to manage cross-contamination risks effectively but recognises that where risk cannot be removed it is acceptable to communicate this to consumers. If stating a ‘may contain’ claim however the possibility of a cross-contamination must be proven with a risk assessment. This is to stop businesses listing an allergen as ‘may contain’ to cover themselves.

Many catering management software programs are starting to investigate how this can be managed, for example FDH are in the process of reviewing how full ingredient detail can be pulled through on recipes from products with their own ingredient list (for example, bread, mayonnaise etc). A number of food label printing companies are working with Saffron, for example LabelLogic Live made by Planglow, have confirmed that they are due to ‘connect’ with Saffron via API link. This will allow labels to be automatically produced from recipes. As the law has only just been passed however, and as yet we don’t know the full details, these developments are in the early stages.

Whilst it is important to start thinking about this, there is plenty of time before the new law becomes legal, and we need to wait for further clarification on exact details of the requirements. However, although the law doesn’t come into force until October 2021, allergen management needs to be a high priority at all times within your catering department. Staff should have regular training and practices continually reviewed, as at the end of the day it is not just about laws but saving lives.

How we can help

allmanhall can assist you with managing food allergies. Whether you are looking for allergen training for your team, support with the new labelling law or for any other support, please call us on 01225 745520 or email us at hello@allmanhall.co.uk