The environmental impact of red meat 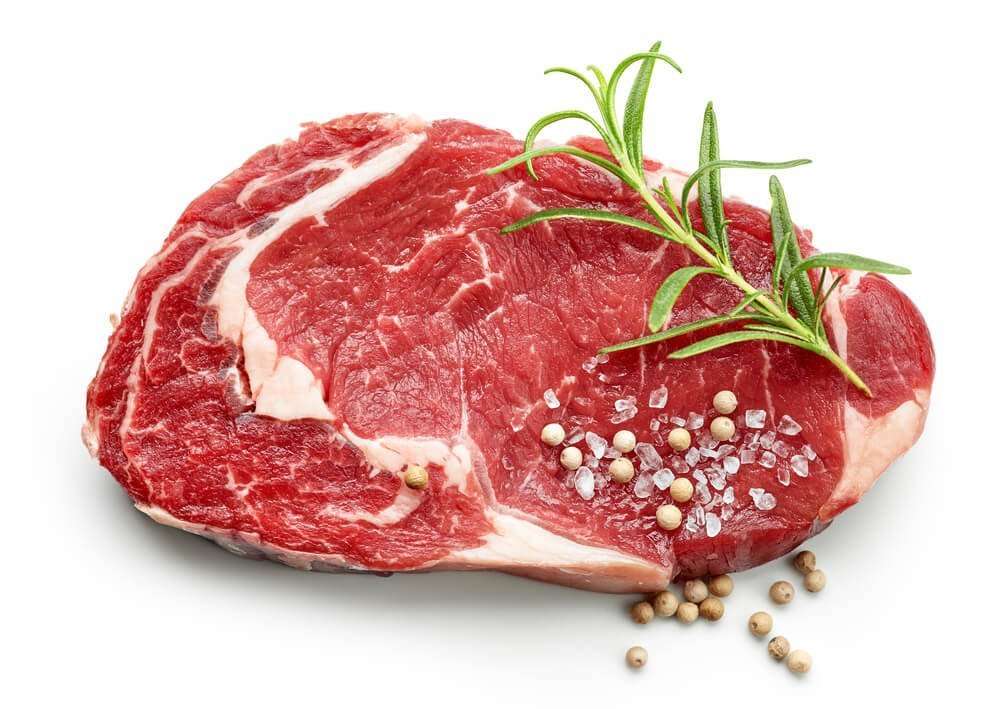 Eat less meat to save the earth

According to a United Nations report last week, eating less meat will help to reduce climate change by saving millions of square miles of land from being degraded by farming. The Intergovernmental Panel on Climate Change said that a quarter of the world’s ice-free land had been damaged by human activity, with soil eroding from agricultural fields up to 100 times faster than it forms. 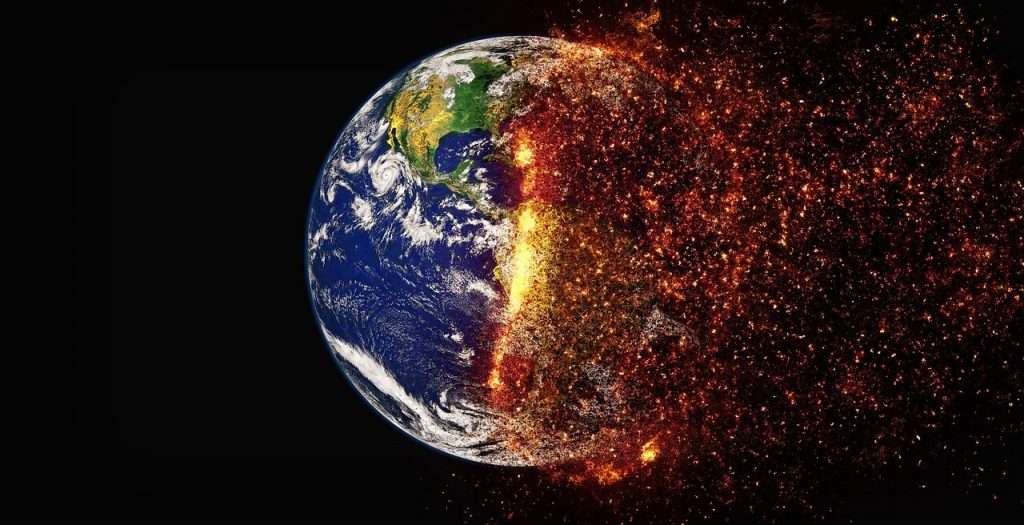 Simon Lewis, professor of global change science at the University College London, said: “Land is needed to produce food for a population of 7.7 billion and rising; it is needed for biodiversity to stem the extinction crisis; and it is increasingly seen as playing a major future role in tackling climate change.”

He went on to say that people need to eat more plant-based diets “to reduce the land area needed for farming, which can free land for ecosystem restoration to remove carbon from the atmosphere and provide more space for nature.”

Growing populations and incomes, along with changing food preferences, are rapidly increasing demand for livestock products – the world’s population is set to rise by 2.3 billion people by 2050 and global incomes are forecast to triple.

A well-established empirical relationship known as Bennett’s Law shows that as people become wealthier, their diets change from being largely based on starchy staples to diets that incorporate increasing amounts of refined grains, fruit,   vegetables, meat and dairy.

Studies based on this law have been carried out and have suggested that the rise in wealth will lead to an increase in meat consumption of up to 100% between 2005 and mid-century. In fact, global production of meat is predicted to continue to soar. The average amount of meat consumed by an individual has already doubled in the last half a century.

The exponential growth in livestock production to meet this demand does, however, have a substantial impact on the world’s water, land and biodiversity resources, making it one of the major global contributors towards climate change. 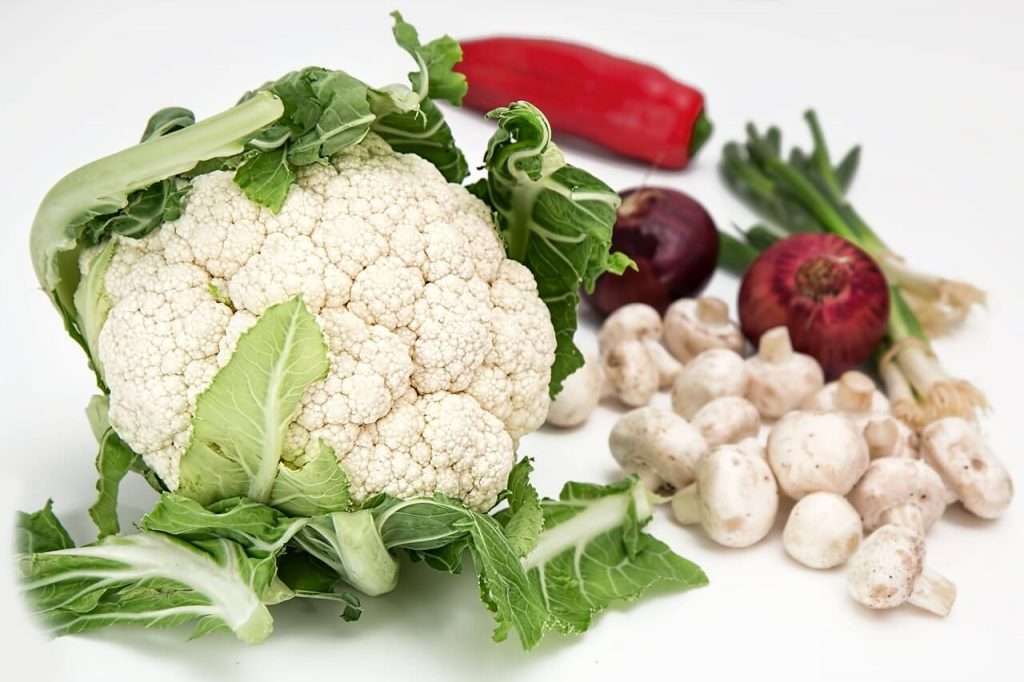 In May 2018, scientists behind the most comprehensive analysis to date of the damage farming does to the planet declared that avoiding meat and dairy products was the single biggest thing an individual could do for the environment. Joseph Poore, of Oxford University, who led the research, said: “A vegan diet is probably the single biggest way to reduce your impact on planet Earth – not just greenhouse gases but global acidification, eutrophication, land use and water use. It is far bigger than cutting down on your flights or buying an electric car”.

Prof Tim Benton at the University of Leeds said: “Ultimately, we live on a finite planet, with finite resources. The environmental burden of the current food system “undermines the ability of future generations to live on a stable and ecologically rich planet”.

The British farming industry is working to minimise its environmental impact

Moving from a global picture to a more local scale, how does livestock farming impact the environment in Britain, and what are farmers doing to mitigate the effects of their land use?

More than 60% of the UK’s agricultural production comes from the livestock sectors (£12.7bn in 2016) of which dairy and beef are the largest.

In 2016, the National Farmers’ Union, alongside other interested parties, introduced a Greenhouse Gas Action Plan. The GHGAP showed their commitment to “helping to play our part in tackling climate change by reducing our greenhouse gas emissions by three million tonnes of CO2 equivalent per year from 2018-2022. The GHGAP is one of a range of initiatives that are already helping farming produce more whilst impacting less”.

Guy Smith, Vice President of the National Farmers’ Union at the time of the plan’s launch, said: “Farmers are committed to improving their businesses whether it’s fine tuning nutrient management on arable farms, so reducing nitrous oxide emissions, or tackling infections on livestock units, so decreasing methane emissions”.

Agriculture is responsible for 83% of UK ammonia emissions mainly from livestock farming, particularly cattle, and fertiliser use. Poor storage of slurry and manure can lead to high levels of pollution, and many farmers have taken steps to improve this, as well as reducing mineral fertiliser use. As a result, between 1990 and 2008, agricultural emissions of ammonia fell by 20%, although since then, emissions have been stable or have risen.

Water quality is adversely affected by farming through run-off of fertilisers, pesticides and slurry and through erosion of soil, which is washed off farmland. More than 50% of nitrate pollution, 25% of phosphate in UK waters and 75% of sediment pollution comes from farming. Improvements in nutrient management practices and slurry and manure storage can help to reduce water pollution.

Farming practices can result in habitat loss reducing biodiversity. The vast majority of England’s wildlife depends on the remaining areas of semi-natural habitat that are less intensively farmed within the countryside. However, many farmers are actively working to conserve and enhance their land’s network of trees, hedgerows and watercourses to protect wildlife.

The British government introduces measures to protect the environment

British farmers are not working in isolation but are backed in their efforts to minimise their impact on the environment by the UK government through its 25 Year Environment Plan for England, introduced in 2018. A new Environmental Land Management system will contribute to the delivery of commitments in the plan such as:

Can red meat still have a place on our plates?

The Sustainable Food Trust believes that the most sustainable way to produce food in the UK is to re-introduce mixed farming systems, that integrate both animal and crop production. Properly managed grazing, according to the Sustainable Food Trust, can supply low-emission meat and dairy products while building the necessary fertility in our soils to grow healthier fruits, vegetables and legumes.

By adopting a multi-faceted approach, introducing more sustainable farming methods and working with government agencies to minimise their environmental impact, British farmers are addressing the challenge facing them.

In actual fact, low intensity extensive grazing of ruminants on uplands and hilly areas of the UK unsuitable for cereal production can be an entirely sustainable endeavour.  The carbon locked in by careful management of these pasturelands more than offsets the methane and ammonia generated by the stock grazing it.  If rearing cattle and sheep were halted in the United Kingdom tomorrow, one wonders what would happen to “England’s green and pleasant land”

Joe Evans, farmer and Non-Executive Director at allmanhall, concludes that “Those farmers who will thrive in the coming years will do so by focussing on quality and adopting practices that enhance the natural environment and do not degrade it”.