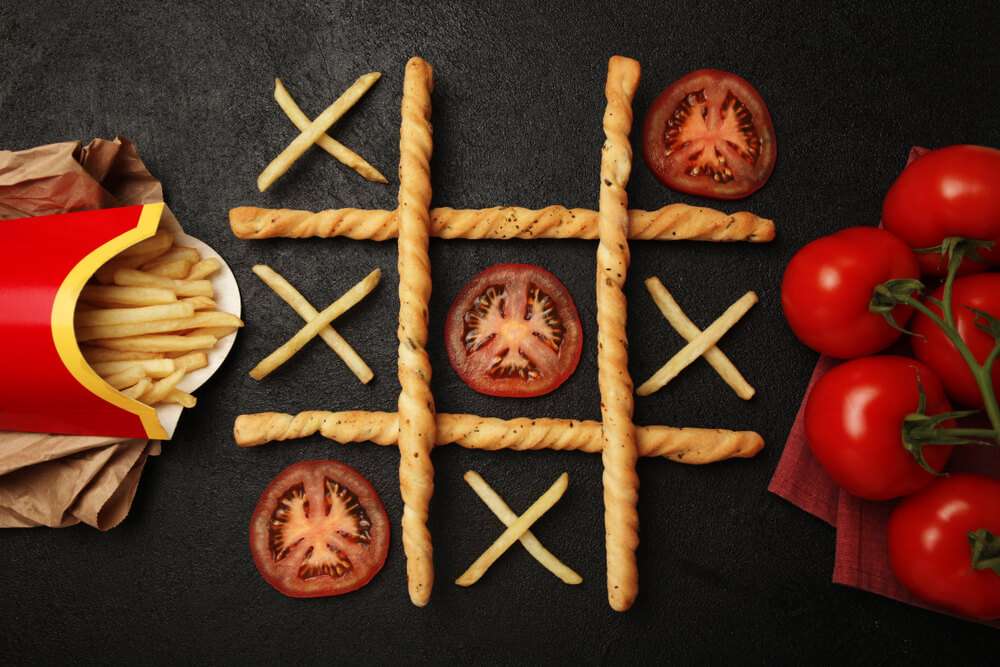 The theme throughout the newly published Government Food Strategy? A considerable lack of action and instead references to the need for more evidence and policies before committing to progress.

After the Government commissioned the report, the ‘National Food Strategy’ in 2019, the findings came from an extensive panel of experts and included evidence-based recommendations. allmanhall – and many others – were hopeful that the Government would by now be in a position to implement some of the suggested changes. Instead, they seem to be shying away from any bold transformative recommendations… in particular issues around health and tackling obesity. After the wait for this latest evolution of the Food Strategy, as food procurement experts and consultants, who work with schools on nutrition and dietetic improvements, at allmanhall we consider this most disappointing.

Key parts of the report

What about obesity and food poverty?

Unfortunately, actions to address both obesity and food poverty are very much missing from this policy. The responsibility for these key areas has been handed over to be dealt with by the Health Disparities White Paper, which is currently due to be published later this year.

The report very much emphasises on the rising cost of living as a reason for not making any drastic changes, such as taxing sugar and salt. This had been a key recommendation from the National Food Strategy, but it has been completely ignored in this policy. We have seen how effective mandatory interventions can be, as evidenced by the UK’s Soft Drinks Industry Levy led to a 29% reduction in the average sugar content of soft drinks.

The UK has now the third highest rates of obesity in the G7. Almost three in ten of our adult population are obese meaning bold actions are needed now. The report acknowledges the Junk Food Cycle, as described in the National Food Strategy, but then does not go on to action any solutions given by Dimbleby and his team. Instead, it focuses more on individuals taking responsibility for their health. As we have seen with the continuing rising rates of obesity it is unrealistic to expect a reduction in body weight solely through individual willpower.

Due to the number of people in food poverty, which will likely worsen due to the rising cost of food, it is concerning that the recommendation to extend the eligibility criteria for free school meals has been ignored. Analysis from Child Poverty Action Group suggests 1 in 3 school-age children in England living in poverty miss out on free school meals.

There is very little reference to the recommendations to alter our diet profile by increasing fruit and veg by 30%, fibre by 50% and reducing HFHS foods by 25% and meat by 30%. There is no reference to reducing meat or diary at all, and instead a focus on using different farming methods to reduce methane, despite the National Food Strategy evidencing that we simply cannot reduce methane emissions to a safe level, nor free up the land we need for sequestering carbon, without reducing the amount of meat we eat.

It’s incredibly frustrating that after all this time since the National Food Strategy was commissioned in 2019, we are not much further along with improving the health of the nation. Action is needed now to help reduce obesity and to create a sustainable food system. We will now await the publication of the health disparities white paper due out later this year in the hope that these issues are more thoroughly addressed.

“For our own health, and that of our planet, we must act now”.
- Henry Dimbleby