The influence of nutrition on foodservice and food supply chains

Here we take a look at nutrition-related subjects that impact on public health: legislation, food industry innovation or high street trends. Anything that may influence consumer eating habits.

As part of the Government’s ‘Tackling Obesity’ strategy, promotion of HFSS (high in fat, sugar and salt) products by location or volume will be phased out by law in October 2022.

It is recognised that promotions drive sales – offers such as ‘buy one get one free, for example, whilst appearing to save someone money – actually increase spending.

The Government’s research also found that 43% of foods found in prominent locations such as aisle-ends and checkouts were HFSS foods. The Government intention is that this new legislation will provide a more level playing field with an increased opportunity for healthier foods to be promoted.

This supports the direction recommended in the National Food Strategy dietary targets which can be viewed here.

A review on the progress made on the goal to reduce the sugar content of various foods and drinks was initially due to be published last autumn. However it has been delayed for a second time. The goal was to reduce sugar levels by 20%. This was set out in the 2016 childhood obesity plan and is directly linked to the National Food Strategy recommendations, too.

The most recent report by Public Health England showed that the sugar content of puddings, confectionary and chocolate had actually increased by 2%. Many who campaign for healthy eating feel that publication has been delayed due to embarrassment that the progress is too slow. The next review is now due in autumn 2022.

People have become increasingly focused on the nutrition, ethics, and environmental footprint of their meals. Red meat has received increasing attention for its high carbon footprint and health impacts. In light of this, many consumers are opting to leave out the meat on their plates in favour of plant-based alternatives. 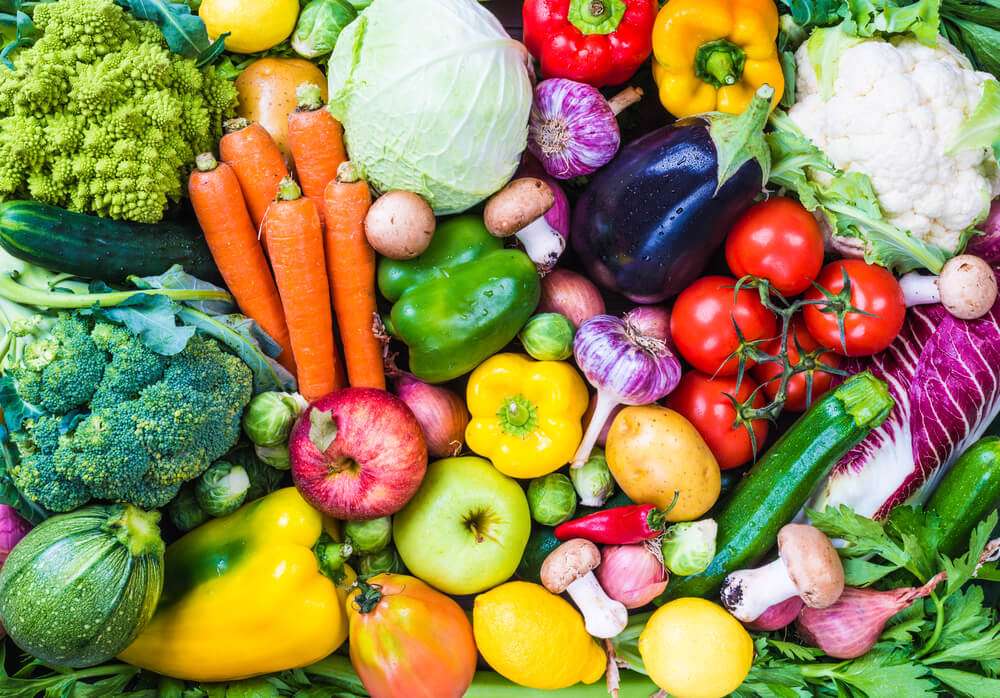 A report by VegPower has found that vegetable consumption is down across the UK due to increased grocery prices. The YouGov survey conducted by the not-for-profit organisation found that 26% of total respondents had reduced their vegetable purchasing due to higher prices at checkout. Of those with a household income less than £30,000, 49% had reduced their vegetable intake. When asked whether they choose to buy fresh vegetables which are being sold at discounted price, 64% of low-income families answered ‘yes’. The good news is that frozen veg is still affordable and with, wider varieties of frozen vegetables now available, the potential is that this will help plug the gap. 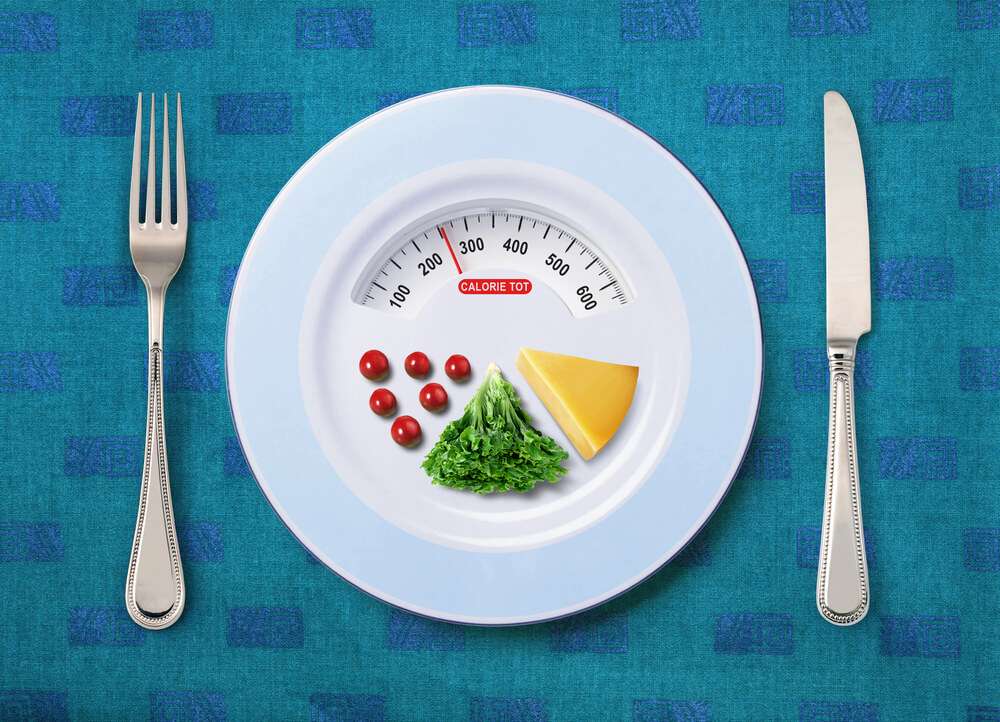 Action on Salt recently conducted research, released during Salt Awareness Week in March 2022. It had damning results regarding supermarket meal deals. 70% of snacks offered within meal deals were dangerously HFSS. One offering contained 5.3g salt – close to a whole day’s worth of salt recommended to adults. Action on Salt now want to see tougher measures to help members of public reduce their salt intake such as the enforcement of salt reduction targets (currently they are voluntary) and only offering non-HFSS snacks with meal deals. Again this is in line with the National Food Strategy dietary recommendations.

From April 2022 catering operations of 250+ employees are legally required to provide calorie information on their menus. Calorie labelling is part of the Government’s drive to tackle obesity. There is guidance on what items need calorie information displayed – it is only for dishes which are served regularly.

Whilst it is not a requirement in schools at present, many schools are taking the opportunity to learn from the guidance and introduce standards of their own. At allmanhall we use catering control platforms that analyse the nutritional content of recipes. This means information regarding calories is there should it be required. It would be recommended to accompany any information provision with educational activity to support an understanding of how to interpret calorie information. Once more, this can be linked to the National Food Strategy recommendations and dietary targets.