Why are cloves associated with Christmas? 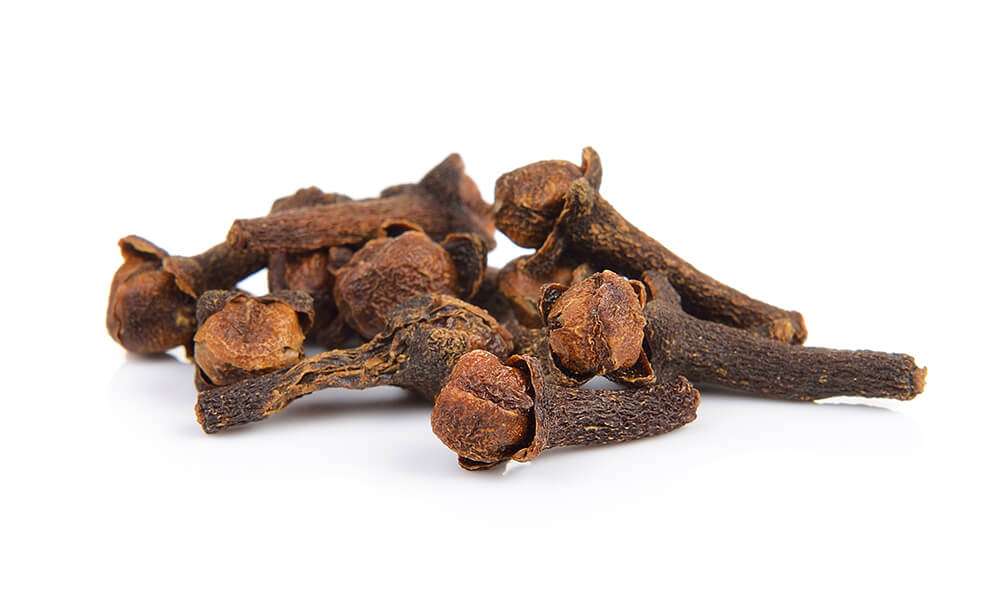 If you are of a certain age, then cloves are intrinsically linked with Christmas because of the children’s television programme “Blue Peter”. Every December the presenters would make festive pomanders, made of oranges studded with cloves and hung on the Christmas tree with a scarlet ribbon, or given to Granny as her Christmas gift.

If you are too young to remember the halcyon days of John Noakes and Peter Purves making festive crafts, then cloves will still remind you of Christmas, as the heady spice is one of the key ingredients in mulled wine, festive hams and fragrant gingerbread. So why are cloves so closely linked to Christmas, and where do they actually come from?

Where do cloves originate from? 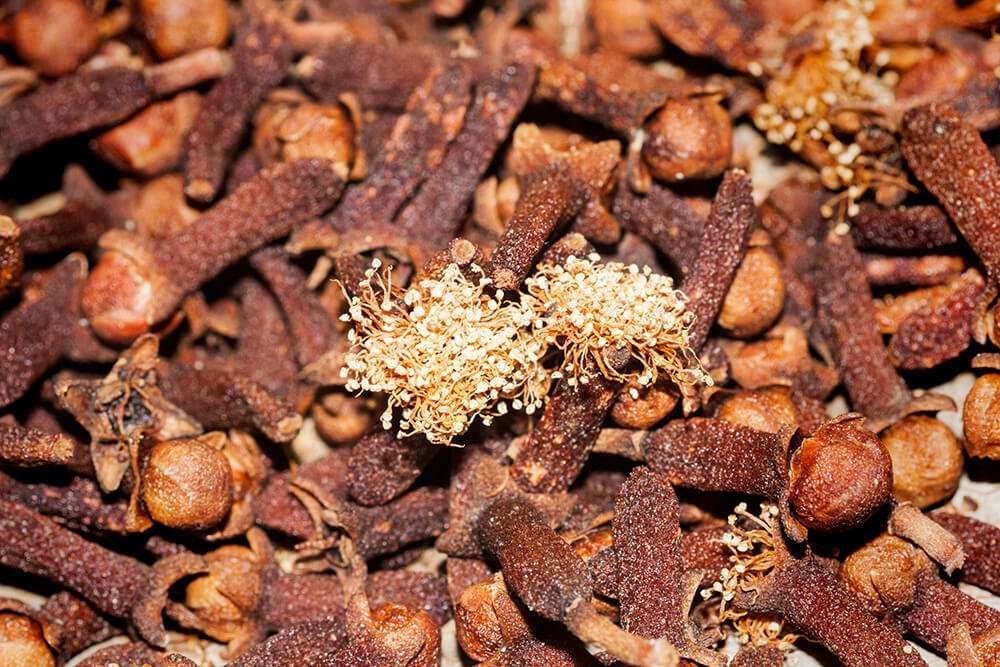 The clove tree (Syzgium aromaticum, or Eugenia caryophyllis) is indigenous to the Moluccas, the Indonesian Spice Islands. The word clove comes from the Latin word clavus, meaning nail, since the shaft and head of the clove bud resembles a nail.

As early as 200 BCE, envoys from Java (modern Indonesia) to the Han Dynasty court of China brought cloves that were customarily held in the mouth to perfume the breath during audiences with the emperor.

By the fifteenth century, spices were at the centre of the world’s trading economy, much like oil is today. Highly valued for flavouring and preserving food as well as masking the taste of rotten or tainted meat, spices like cinnamon, nutmeg and clove were extremely valuable, worth more than their weight in gold.

Since spices could not be cultivated in the cold European climate, no effort was spared to discover the quickest sea route to the Spice Islands. Portugal and Spain led the competition for early control over this critical commodity. By the start of the sixteenth century, Europeans had reached the Spice Islands by sailing east, but none had yet to sail west from Europe to reach the other side of the globe. Ferdinand Magellan, a Portuguese sailor and explorer, was determined to be the first to do so, and set off on his global voyage in 1519, funded by King Charles I of Spain.

Magellan commanded an expedition of five ships and 250 men, which finally passed through what is now known as the Straits of Magellan, between the Atlantic and Pacific Ocean, in October 1520. He was the first man to make the journey westward to the Pacific.  Magellan never actually made it to the Spice Islands, as he was killed by a poisoned arrow during a battle in the Philippines in 1521. Two of his ships, however, managed to finally reach the Moluccas on November 5, 1521.

When only one ship, the “Victoria”, and eighteen men returned to Spain in 1522, its cargo of about 50 tons of cloves and nutmeg was still considered to have made the expedition a great financial success, despite the loss of so many ships and men.

The Portuguese were followed by the Dutch in 1605, and they retained control over the trade for almost two hundred years. The Dutch eradicated cloves on all Spice islands except Amboina and Ternate in order to create scarcity and sustain high prices. In the latter half of the 18th century the French smuggled cloves from the East Indies to French-controlled islands in the Indian Ocean and the New World, breaking the Dutch monopoly.

Currently, clove trees are grown in such places as Zanzibar, Madagascar and Mauritius, as well as the northern Spice Islands and Indonesia.

How are cloves cultivated? 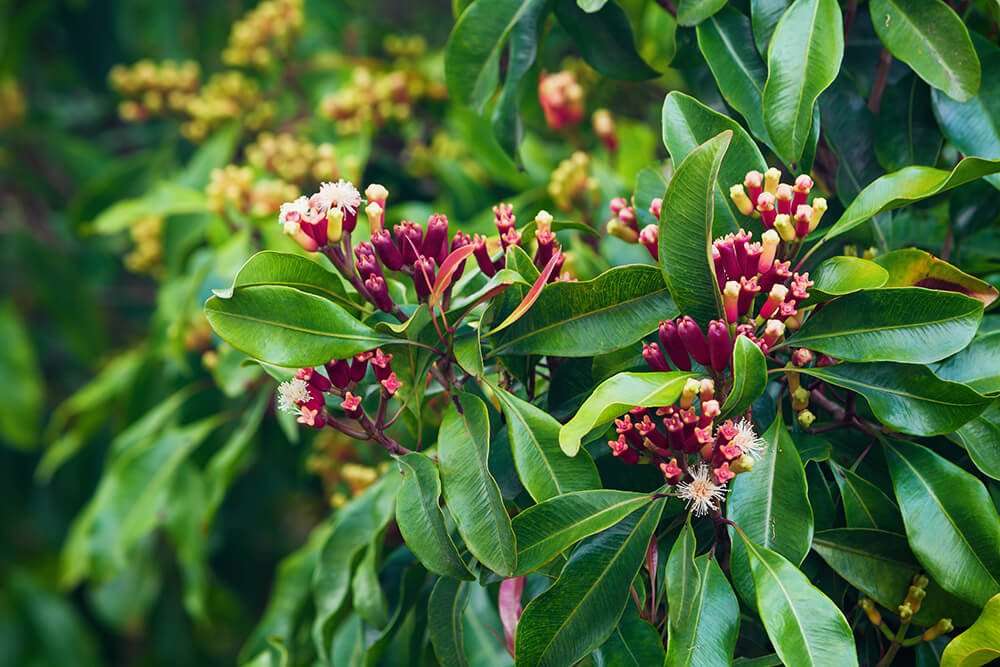 Clove trees thrive in thick, loamy soil in a humid, tropical climate with annual rainfall between 150 and 250cm. The trees grow well at any height from sea level up to an altitude of 900 metres.

Clove trees are evergreen and can grow as high as 40 feet tall and are easy to distinguish due to their unique blueish-grey bark. The clove tree’s large, shiny, aromatic dark green leaves grow up to five inches long (they resemble bay leaves) and grow in pairs. From July to October and again from November to January, the boughs bear tiny, inch-long red blossoms that gather in clusters near the branch tips.

Flowering begins about the fifth year; a tree may annually yield up to 34 kg of dried buds. When the bud turns deep pink and that colour is almost up to the rounded part of the bud, the buds are hand-picked (in late summer and again in winter) and are then sun-dried. Cloves vary in length from about 13 to 19 mm. 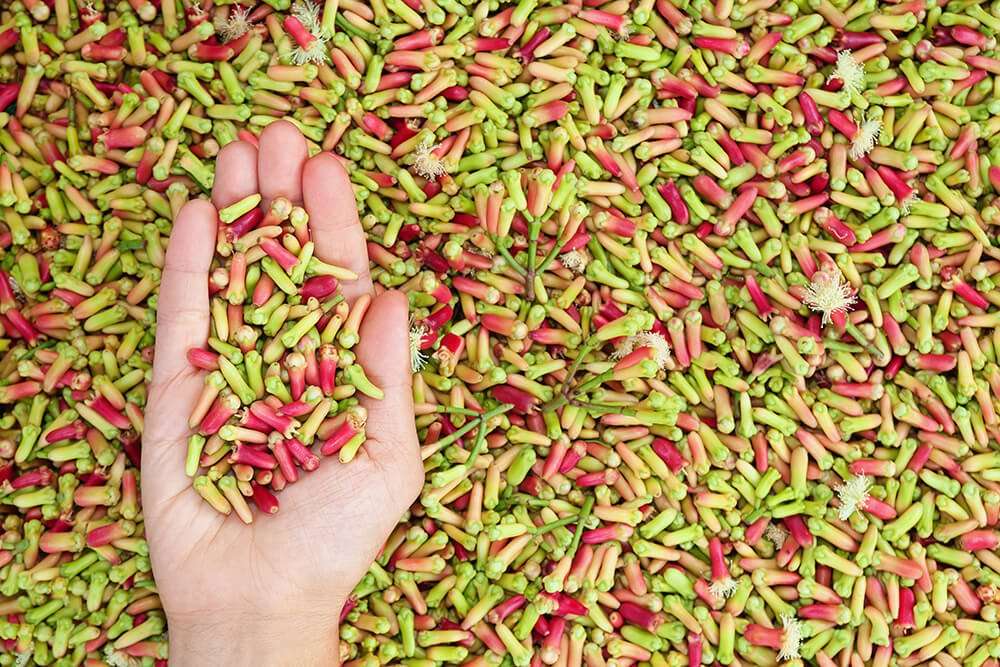 Unlike most spices, cloves have a recognised medical value. Cloves contain eugenol which is an effective local anaesthetic, and this has long been used in dentistry. Since the 19th century, eugenol has been one of many essential oil components to be used to relieve toothache, and dentists use clove oil in their fillings, anaesthetics and mouthwashes.

“Both cloves and the oil are stimulant, aromatic, and carminative. Cloves in substance or infusion are sometimes given to relieve nausea and vomiting, more especially the vomiting of pregnancy, to relieve flatulence, and to except weak digestion. The oil of cloves sometimes affords relief when introduced into the cavity of a carious tooth.”

Many people believe that there are numerous health benefits associated with cloves. Cloves have been found to have a beneficial effect on cancer treatment. In one laboratory study, scientists found that clove extract was able to slow the growth of multiple types of human cancer cells. Clove extract also increased cell death in colon cancer cells. The same study also looked at the effect of clove extract on tumour growth in mice. Tumours grew significantly less in the mice treated with clove extract compared to those in the control group.

However, according to the American National Centre for Biotechnology Information , there are risks associated with clove oil. It may cause skin, eye, and respiratory irritation, or an allergic reaction on the skin. It is also flammable and could be fatal if it is swallowed and goes into the airway.

What are cloves used for?

Cloves can be bought whole or ground. Whole cloves are much more aromatic and flavoursome and if possible try to buy whole cloves as opposed to the ground powder. Whole cloves will keep for around six months longer than the ground form, lasting for about a year if stored in an airtight container.

Cloves can be used with other spices to create a number of spice blends for meats, curries and meat marinades. Cloves are particularly popular in Asian, African and Middle Eastern cooking.

Cloves are actually a key ingredient in the world-famous Worcestershire Sauce and they can be added to other ingredients to make pickles, sauces and chutneys.

A clove-studded onion can be added to warm milk when making a basic bread sauce, or a teaspoon of ground cloves can be mixed into your gingerbread dough for an extra spicy kick.

Here are a couple of great recipes containing cloves, to bring a hint of spice to your Christmas table: 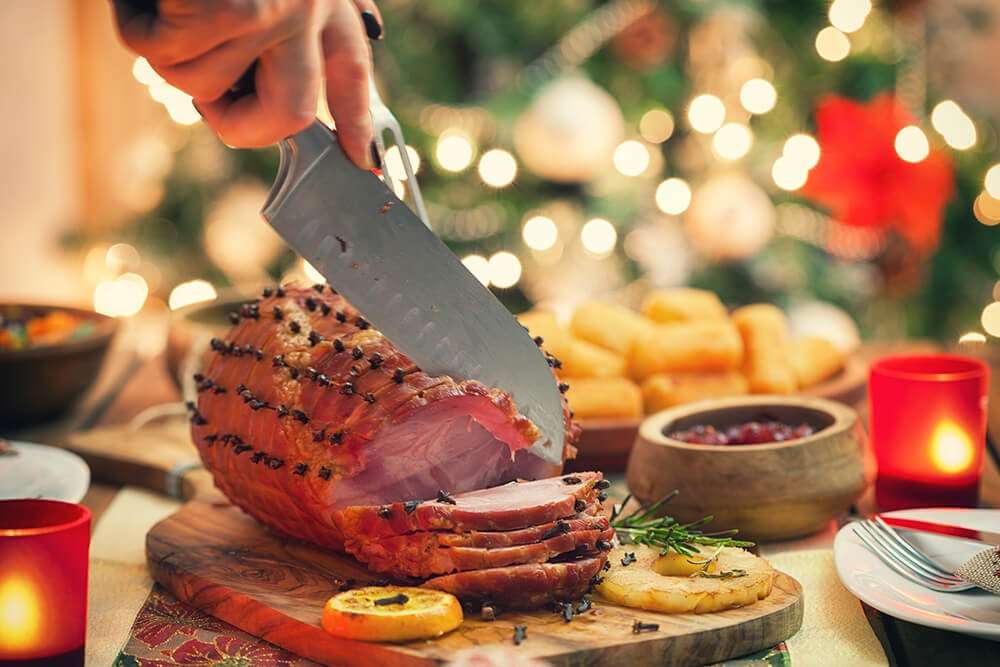 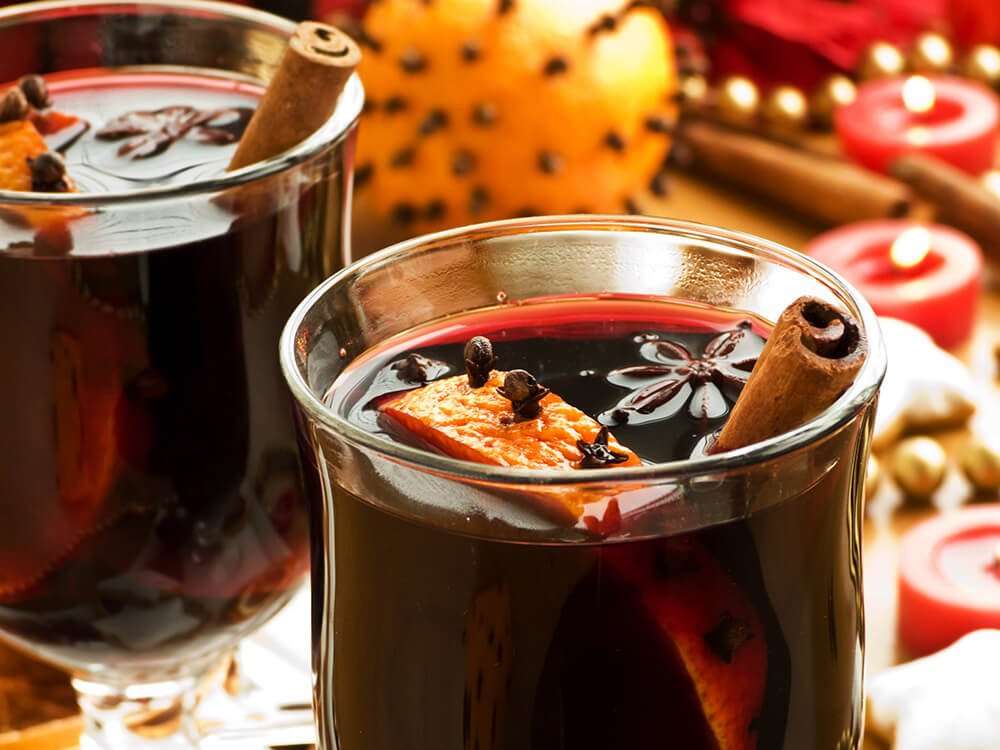 Remove the zest from the lemon and oranges with a potato peeler in thin strips, then juice both the zested oranges.

Put all the ingredients into a saucepan and simmer gently for 20 minutes. Alternatively, put everything in a slow cooker and cook on Low until warm (1-2 hours depending on your slow cooker).